Yes, we are ! Small Minimums - Check out our Delivery Menu » 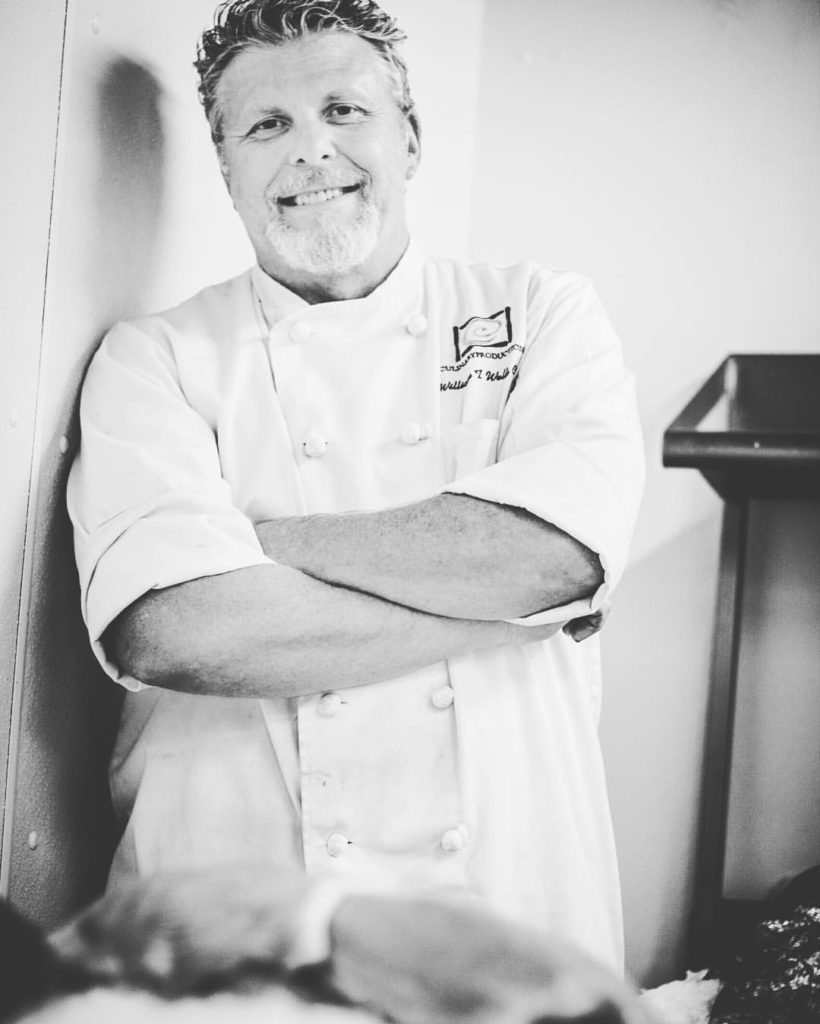 Chef Wells started his culinary career while still in school at L.S.U. He studied culinary arts under the mentorship of some of Baton Rouge's best chefs in local Baton Rouge fine dining establishments such as Juban's Restaurant. Chef Wells went on to serve as Executive Chef at Juban's and Drake's before forming Culinary Productions in 2001.

In addition to belonging to the Louisiana Restaurant Association, Chef Wells is also a board member of the Midcity Merchant Association and a past president of the Baton Rouge Epicurean Society.

Over his long career, Chef Wells has garnered awards in many culinary competitions including multiple awards at Fete Rouge competitions and  WAFB's 9 Chefs Competition Winner.

Mentoring & Giving Back to the Baton Rouge Community 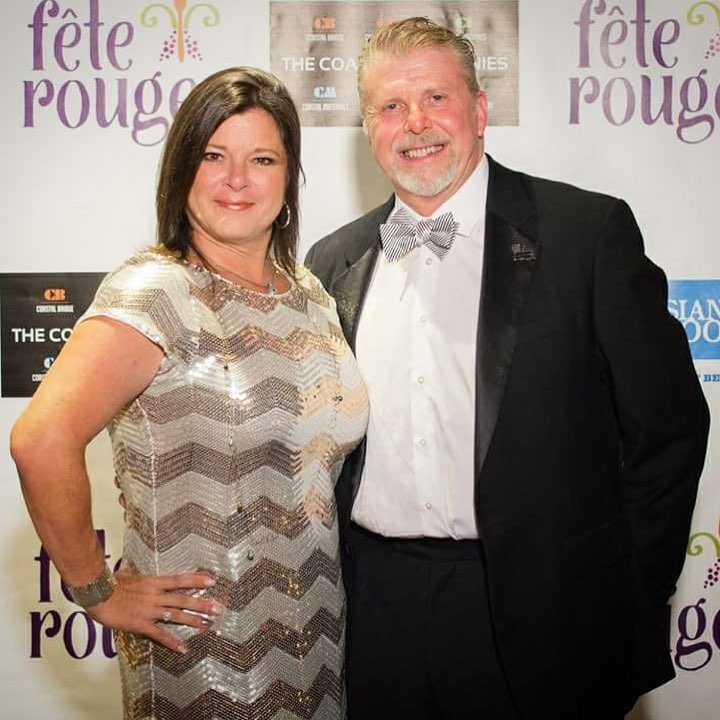 Chef Wells and Culinary Productions participate in a host of non-profit galas & fundraisers to give back to the community including:

As a past president, Chef Wells is active in the Baton Rouge Epicurean Society which donates proceeds from events to children's health and nutrition programs and culinary/hospitality scholarships.

Chef Wells loves inspiring a passion for the culinary arts in young people, and he was happy to serve as a mentor for Master Chef Junior Finalist, Avery Kyle, who he dubbed Hurricane Avery.

“He actually taught me how to make ravioli,” Avery says of Wells. “He taught me a lot.”

You can connect with Chef William Wells on LinkedIn or via email at william@culinaryproductionsbr.com.